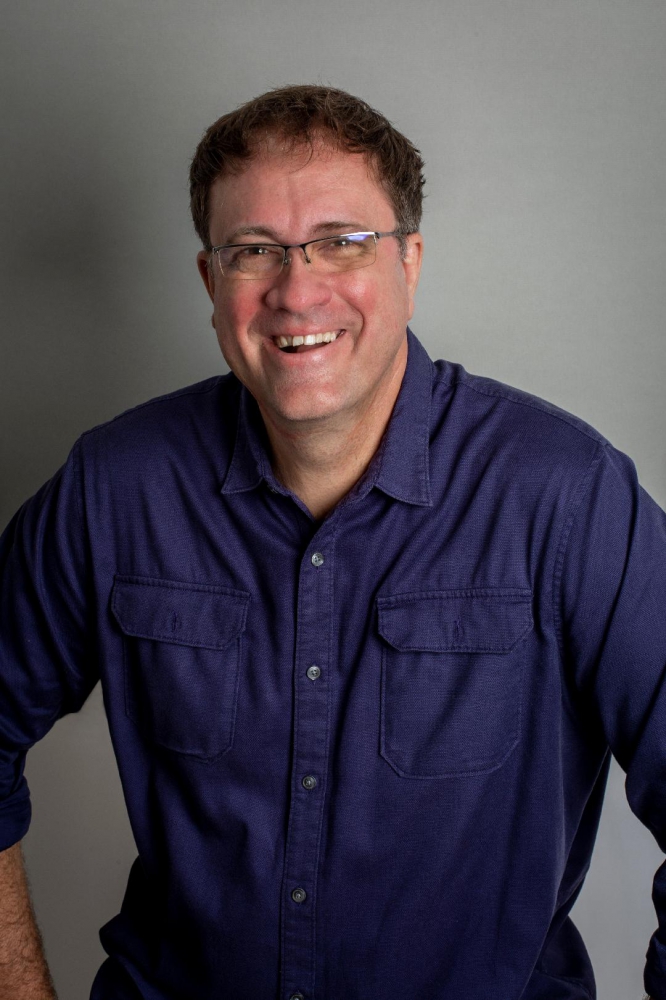 Steven James is the critically-acclaimed author of seventeen novels. His books have been praised by Library Journal, the Associated Press, the New York Journal of Books, and Booklist, and garnered starred reviews from both Publishers Weekly and Library Journal. He has served as a contributing editor to Writer’s Digest Magazine and is the author of the groundbreaking book Story Trumps Structure as well as the guidebook used by thousands of novelists, Troubleshooting Your Novel, both from Writer’s Digest Books. Publishers Weekly calls him “[a] master storyteller at the peak of his game.” When he’s not working on his next novel, Steven teaches Novel Writing Intensive retreats across the country with New York Times bestselling author Robert Dugoni. In addition to his writing and speaking, Steven also hosts the weekly podcast The Story Blender on which he has interviewed more than one hundred of the top storytellers and writers in the world.