HarperCollins Christian Publishing, Inc. is a world leading Christian content provider. Our parent company, HarperCollins Publishers, is the second-largest consumer book publisher in the world and is a subsidiary of News Corp. Though the Company formed in 2012, its heritage dates back to the late eighteenth century. Thomas Nelson and Zondervan, two highly sought-after Christian inspirational brands, are the keystone publishing programs.

From bestsellers that have sold more than 40 million copies to authors whose words have started Christian movements around the world, HarperCollins Christian Publishing is committed to providing content for readers in any format and truly inspiring the world for a greater purpose.

Complete manuscripts preferred, but not required. 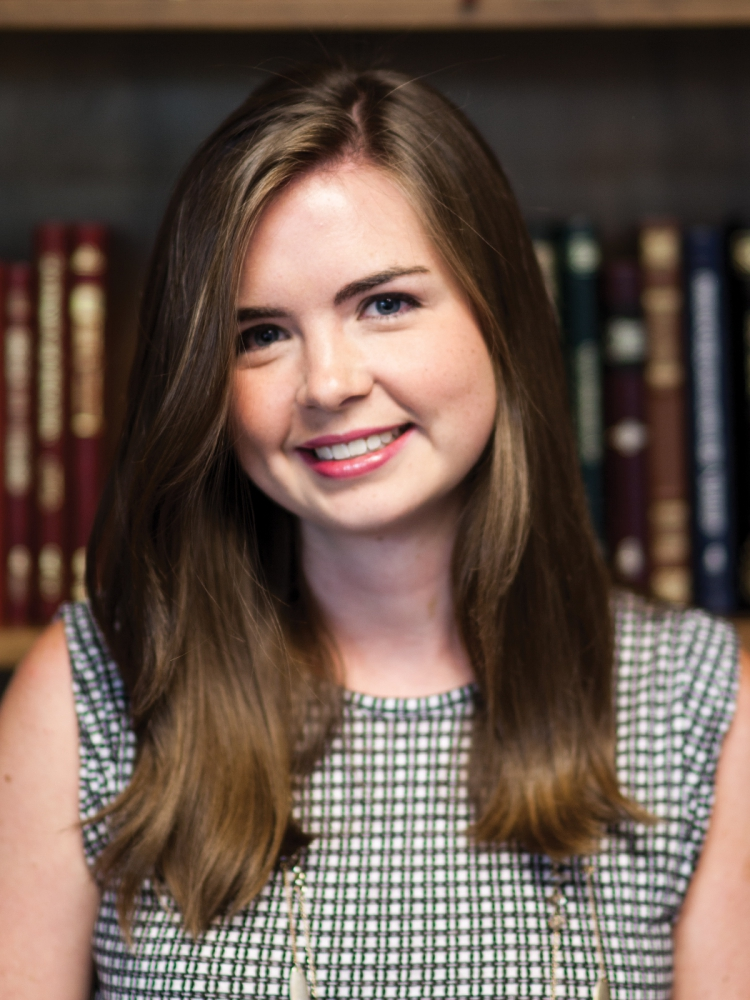 Kimberly Carlton is an Associate Acquisitions Editor in the HCCP family, where she’s been since 2016. She grew up in sub-Saharan Africa and moved to the States when she began her undergraduate degree at Ouachita Baptist University. From there, she moved to Chicago to pursue an MA degree in Biblical Exegesis at Wheaton College. Upon completion of her degree, she was invited to return to teach at OBU. She thoroughly enjoyed her two years of teaching, but loves working collaboratively with the stellar team at HCCP and helping stories become the best that they can be. She has a lifelong love of reading, grammar, and languages of all kinds. Despite being bitten by a cheetah at age eleven, she retained her love of animals and now shares her home with her three year old German Shepherd puppy, Percy.

Join Kimberly for a brief introduction to the HarperCollins publishing house structure, process and philosophy from editorial to marketing.