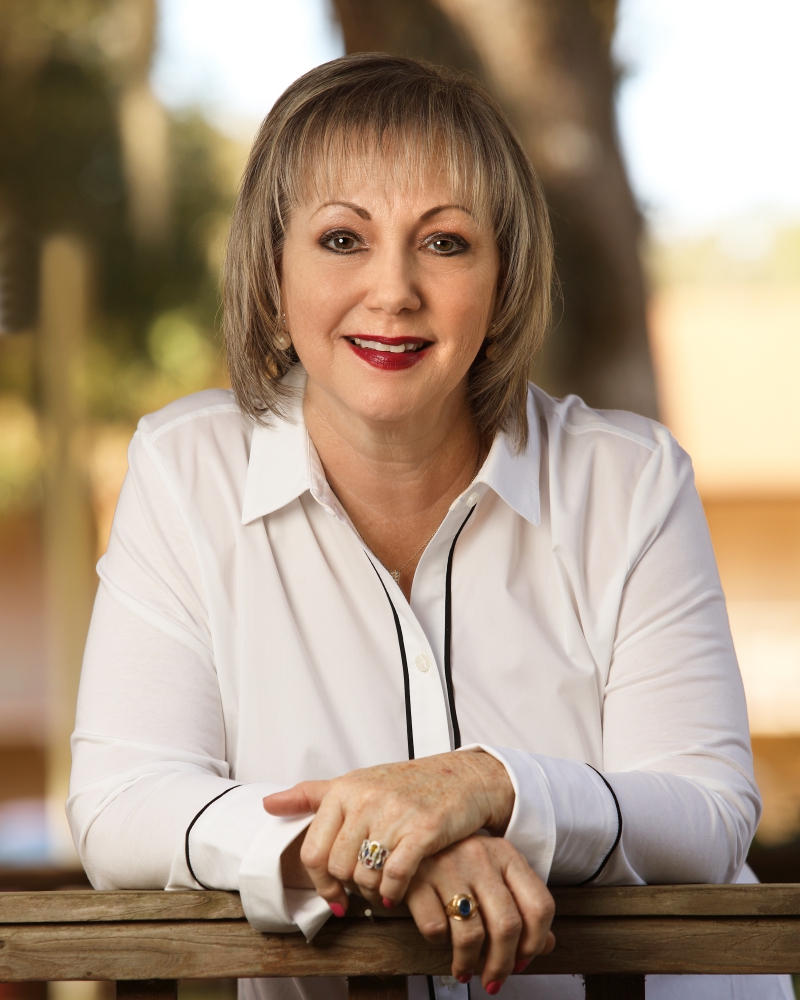 One of the original five members of Word Weavers, Eva Marie is a multiple award-winning,
best-selling author and speaker. Known as a Southern fiction writer and Bible scholar,
Eva Marie teaches at writers conferences, has spoken in churches and special events for
women across the country and Canada. Some of Eva Marie's most notable works are:
Dust, Reflections of God's Holy Land; Sex, Lies, and the Media, The Potluck Club (series);
Things Left Unspoken; The Cedar Key series; Waiting for Sunrise; Unconditional (novelization
of the movie by the same title), The Road to Testament; Five Brides, The One True Love of
Alice-Ann, The Final Race, The Ornament Keeper, and God Bless Us Every One. Eva Marie
is the president of Word Weavers International and the director of Florida Christian Writers
Conference. She has worked as a mentor for the Jerry B. Jenkins Christian Writers Guild,
as trained executives at AAA, and taught as an adjunct professor at Taylor University. She is
represented by Jonathan Clements of Wheelhouse Literary Agency. Eva Marie lives with her
husband in Central Florida where they are owned by a princess cat. She is a mother and a
grandmother. 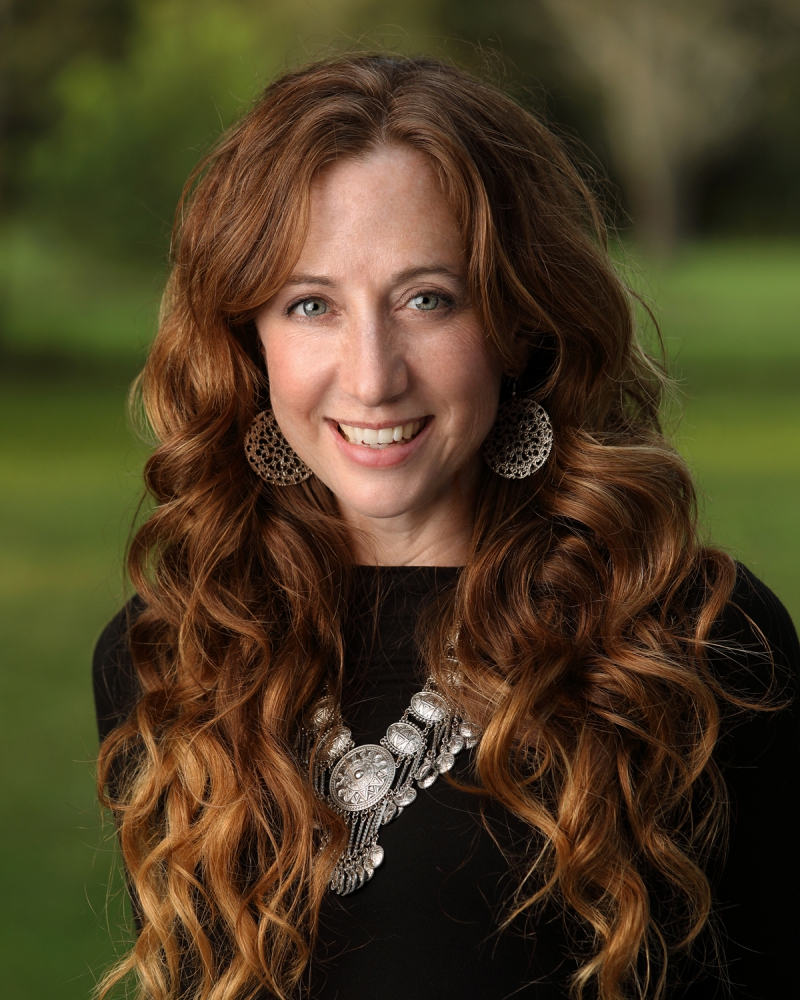