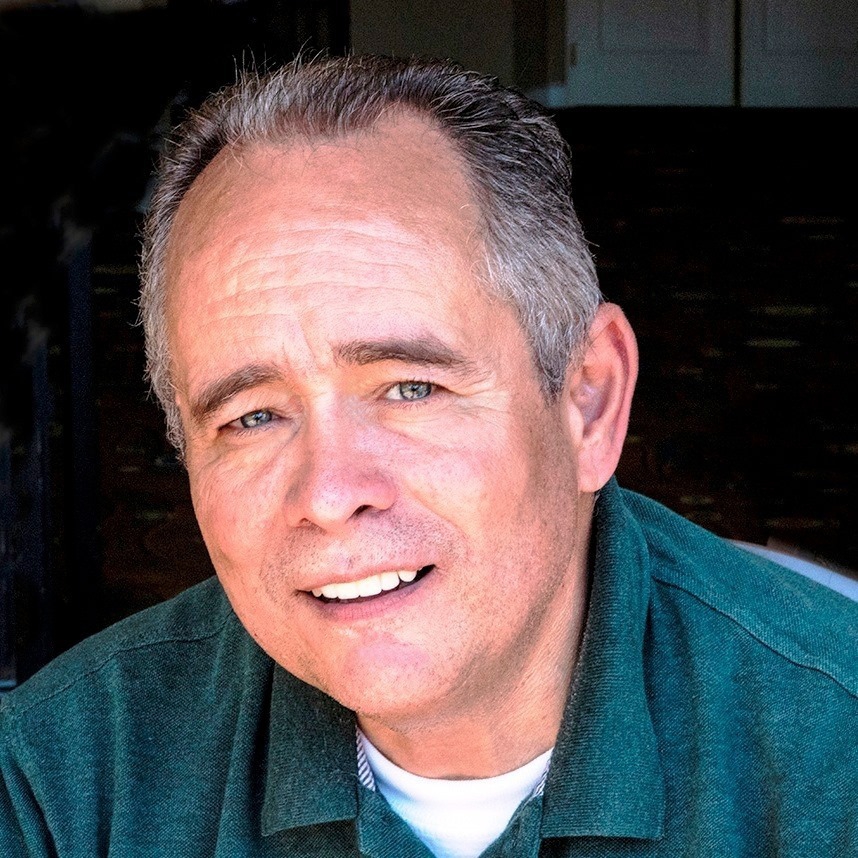 Steven Hutson is a native of Los Angeles, a child of the 1960s, and a storyteller almost from birth. After several years of freelance editing and directing a writers’ conference, he branched out as a literary agent in early 2011. He has placed his clients’ works with Dutton, Harlequin, Thomas Nelson, Tyndale, David C. Cook, Hachette, Baker Books, Writer’s Digest Books, and others. Several clients have won prestigious awards, in both the Christian and general markets.

He lives in the High Desert of Southern California with his wife, Ruth, herself an accomplished fiction editor. He speaks frequently at writers’ events across the country. FMI visit @wordwiselit   www.wordwisemedia.com

Steve can handle almost any genre EXCEPT: