Firefly Southern Fiction is about story, driven by characters who are distinctly southern and/or characters who move to southern settings (which are also characters). Southern characters fall into several categories and should not be stereotyped. 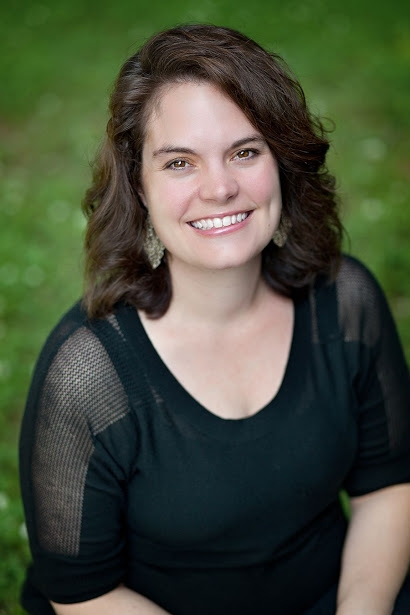