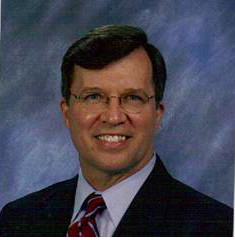 Dr. Bill Patterson has served as a pastor, missionary, college teacher, and writer. For the last ten years he has worked as an associational missionary for Baptists. Looks like he could figure out what he wants to do when he grows up! His books include one of humorous fiction plus a commentary on Malachi. He often writes articles and has had more than 300 published in such magazines as Mature Living, Deacon, Biblical Illustrator, Open Windows, and The Lookout.