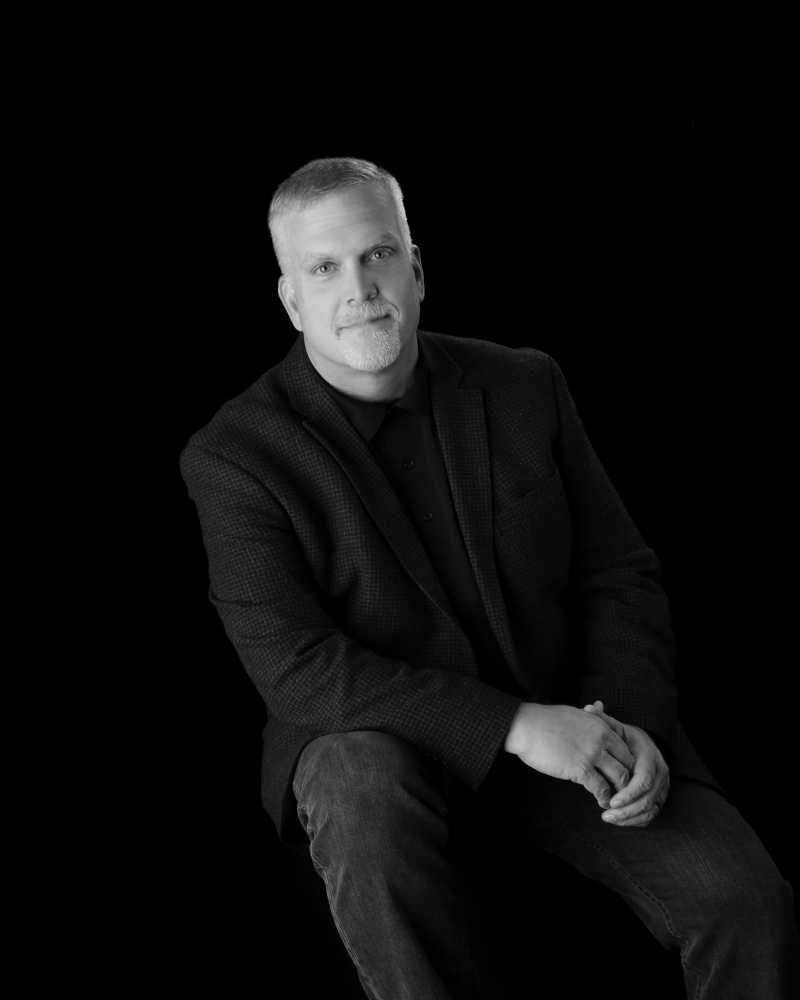 Del Duduit is a freelance writer from Lucasville, OH.  He is represented by Cyle Young, of C.Y.L.E. and is also a junior literary agent.

He and his wife Angie live in Lucasville, Ohio and attend Rubyville Community Church.